Today we released Bound To Light version 0.2.0, hype! We’ve been listening to feedback from various sources on how to improve the game, here’s a list of the things we’ve done, don’t worry, no spoilers. 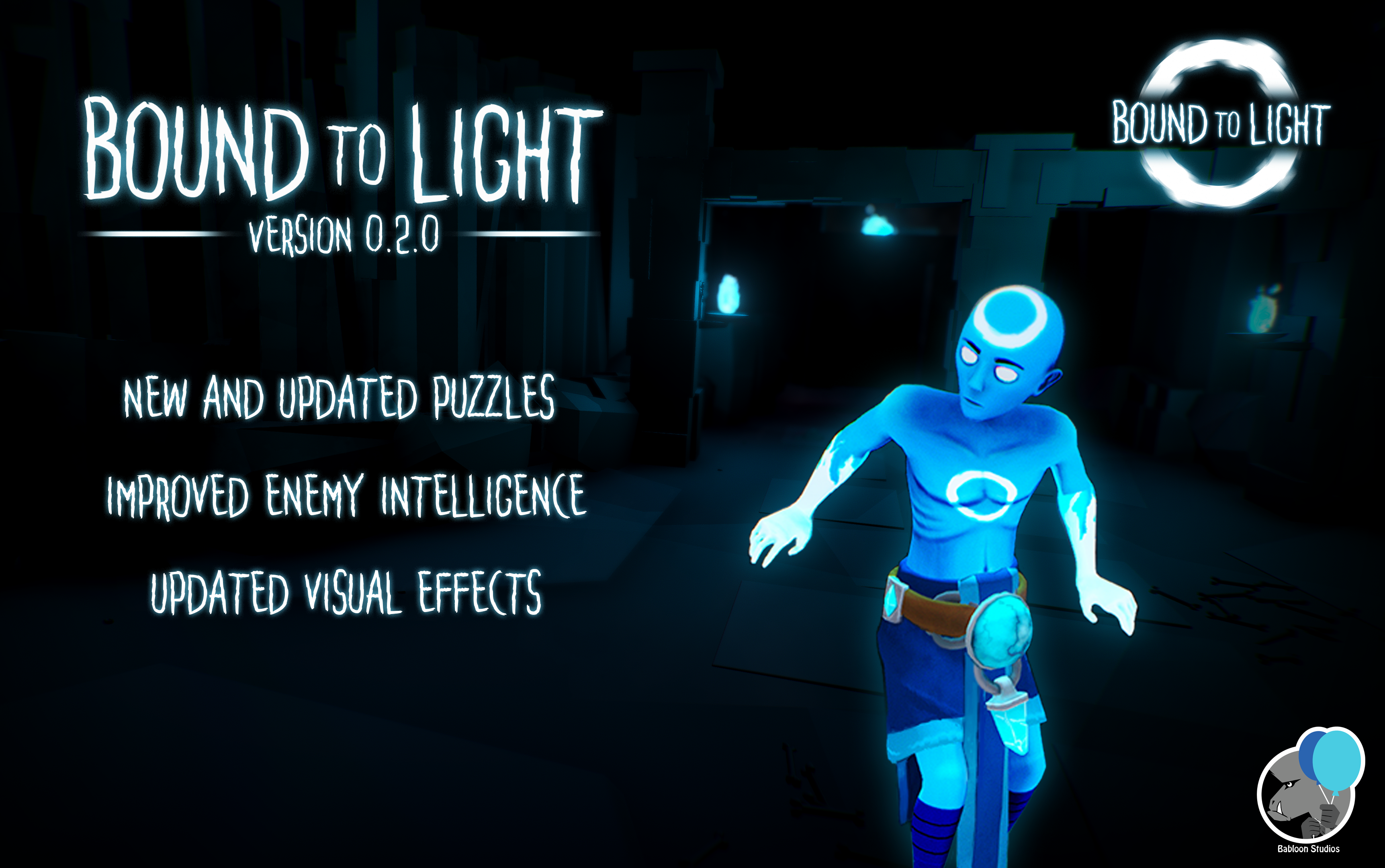 This changelog could be much longer, but as mentioned above we do not want to spoil the game for you! So without delaying you further, go ahead and give Bound To Light 0.2.0 a try! Sadly this is also our official feature-stop for a while, but don’t worry, we’re still listening to feedback and fixing bugs!
Now go save some souls!
/Ludwig Babloon

Get Bound To Light